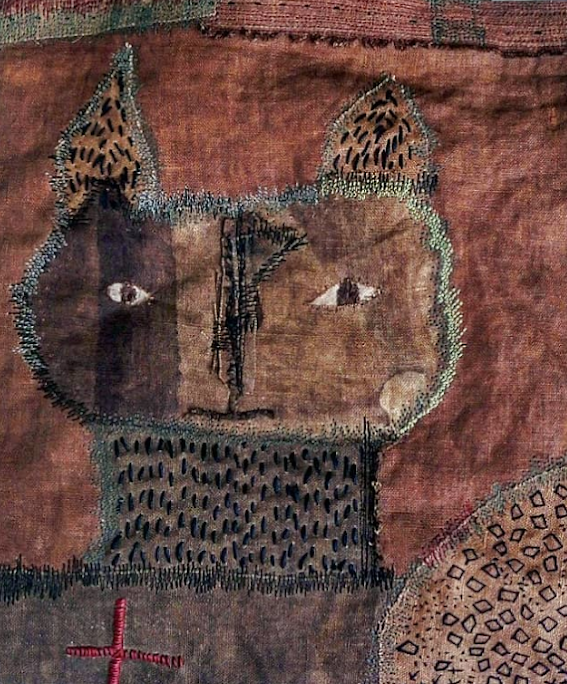 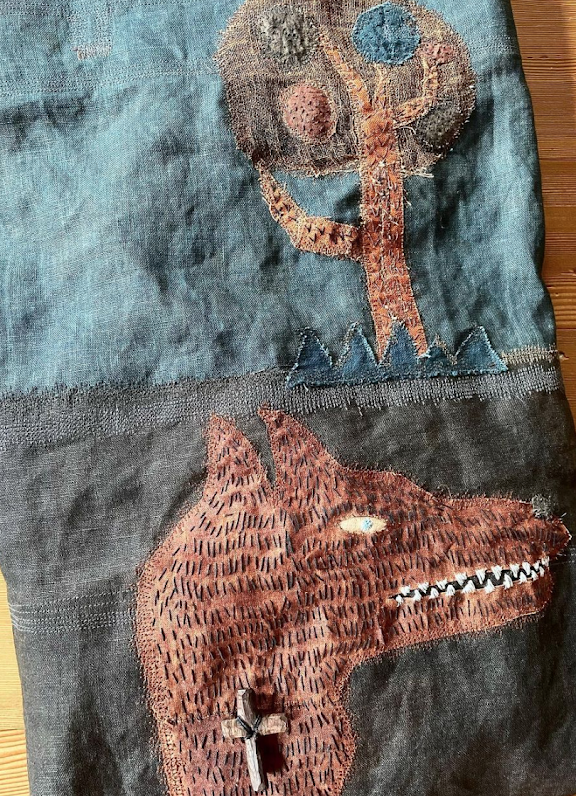 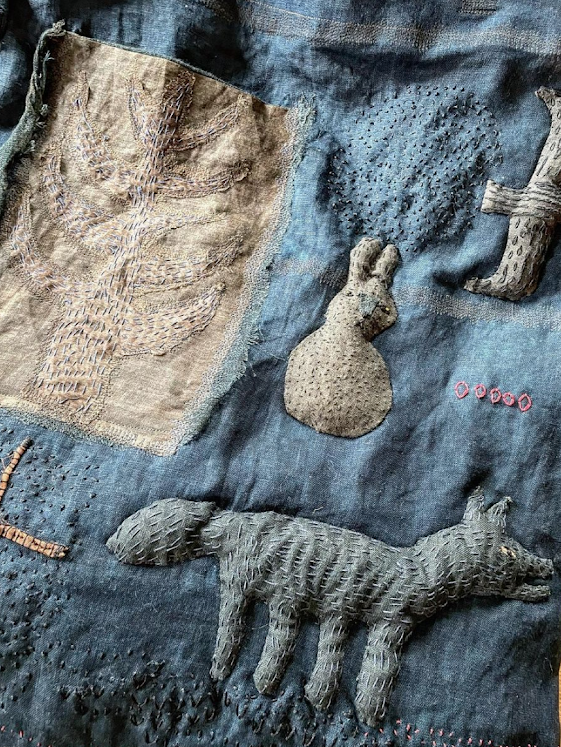 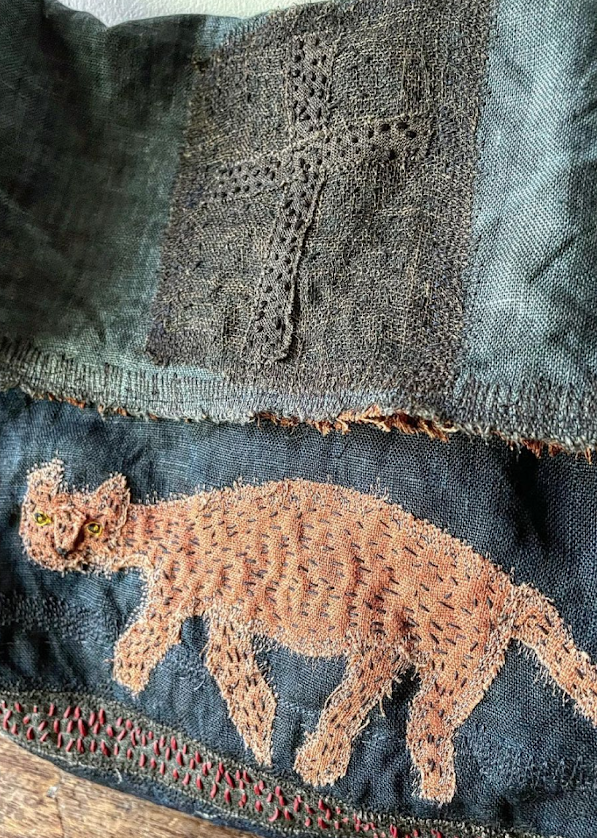 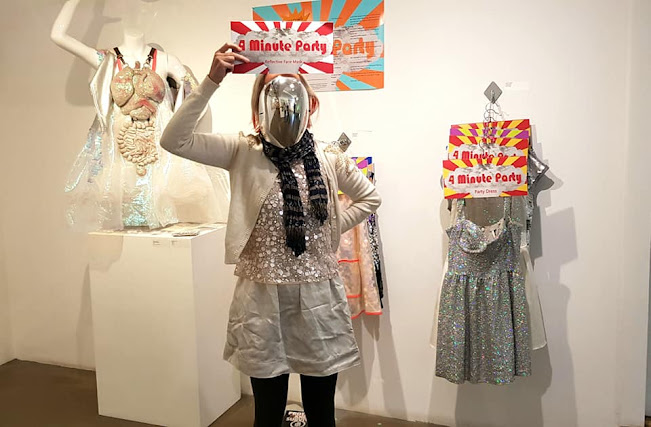 Yesterday I got the chance to have a '4 minuet party' with my friend Colleen Thompson and to visit her latest exhibition. Colleen has always amazed me with the diversity of her output. Colleens work be it jewellery textiles or sculpture has a visceral dark quality to it but in this exhibition it was disguised by the reflective bling of sequins and glitter. '4 Minute Party', is a reaction to a lifetime of living under nuclear threat and a comment on the insights into the situation offered by the internet. Colleen is preoccupied with the information we are all subjected to during our waking lives, and the big issues that affect us all. Humour, the extraordinary world around us and texture are recurring themes. Colleen has created some concrete guts and protective sequin and glitter clothing especially for your '4 minute party'! 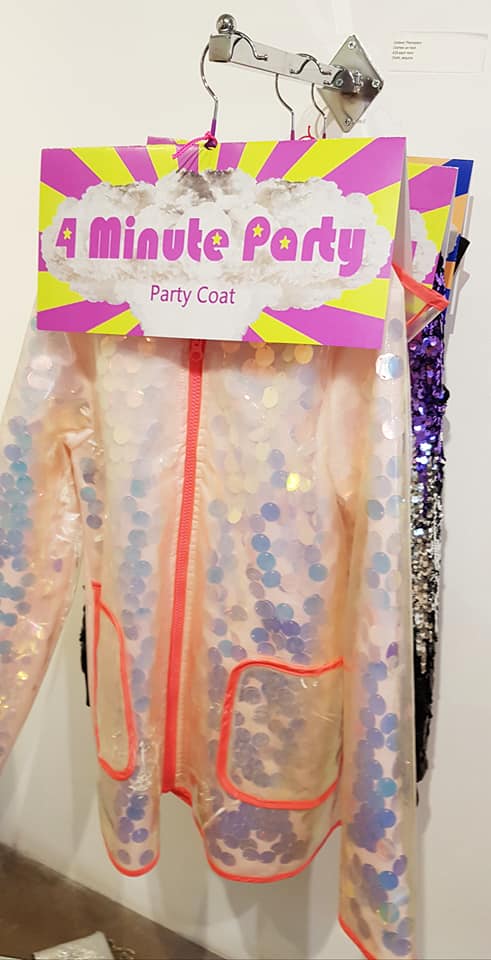 "The internet will tell you that the UK has the 5th largest nuclear arsenal in the world (225 bombs).1,71% of the world total compared to Russia (6,257 bombs), US (5,550 bombs), China (350 bombs) and France (290 bombs). The epicentre of the nuclear blast heats up to anywhere between7000-300,000 degrees celsius vaporising all living things, sever burns, blindness, cancer and death will be experienced up to five kilometres from the blast.n The shock wave will collapse buildings, throw people around like dolls, rupture ear drums and lungs, the radiation contamination will effect the surrounding areas well beyond the epicentre for several weeks. You can view maps depicting how far the radiation will effect the surrounding area if there was an attack on cities including Edinburgh or Glasgow.
There are also photographs of nuclear bomb survivors in Hiroshima. These photos are sobering evidence of the human cost of nuclear disaster but there are hopeful details such as the effects of light coloured clothing as protection against burns, light reflective clothes are a must! There are so many things you can buy on the internet; radiation suit for £126.09 on amazon (it withstands up to 1000 degrees celsius) or a Chernobyl suit made of durable rubber £80.38 on ebay. You could easily get sucked down a panic buying wormhole, and you need some concrete to hide behind!  so brave yourself, get your cocktail shaker out and prepare for the most intense four minutes of your life!" Colleen Thompson 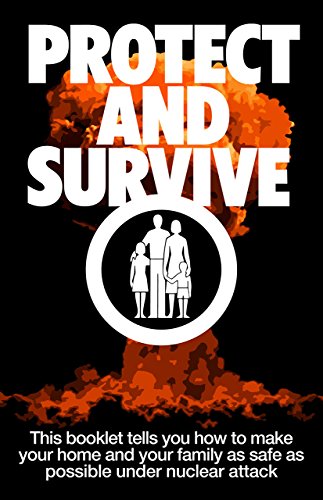 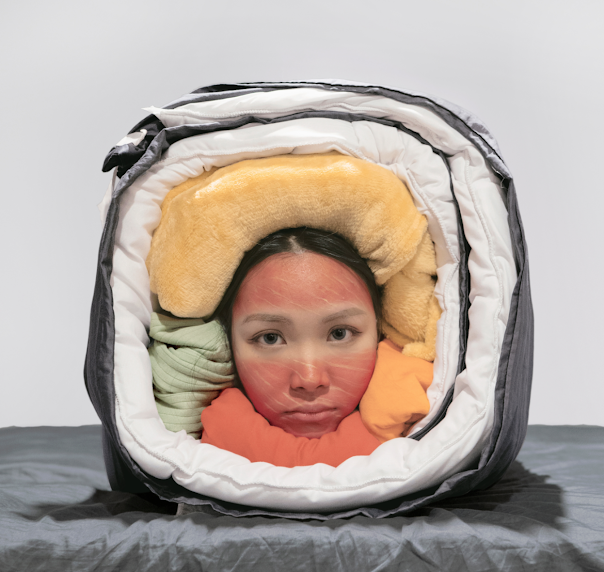 Kokea Kwok is a photographer and designer who has used bedding and textiles to create this series about our relationship with comfort food.

"What do you think about when you are eating?

We have no idea what substances are on our plate and we don't even care where the food comes from. But we see food as the most basic product of the environment.

From the time we are infants, food symbolises comfort and nurturing. Our food choices are partly influenced by family, culture and upbringing. In other words, we rely on our comfort memories and familiar experience to choose food.

The close relationship between humans and food seems to be stable and safe." Kokea Kwok 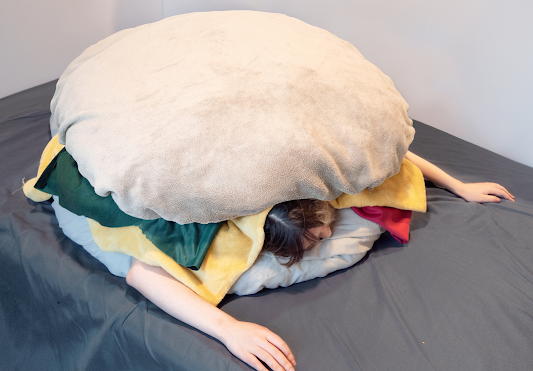 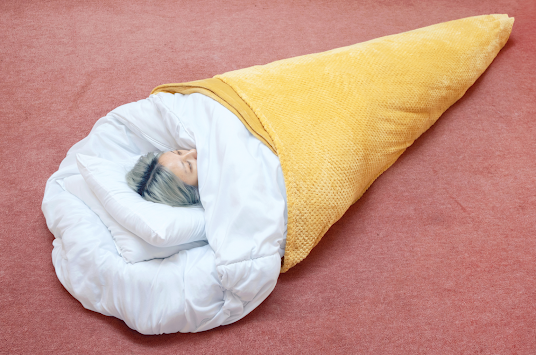 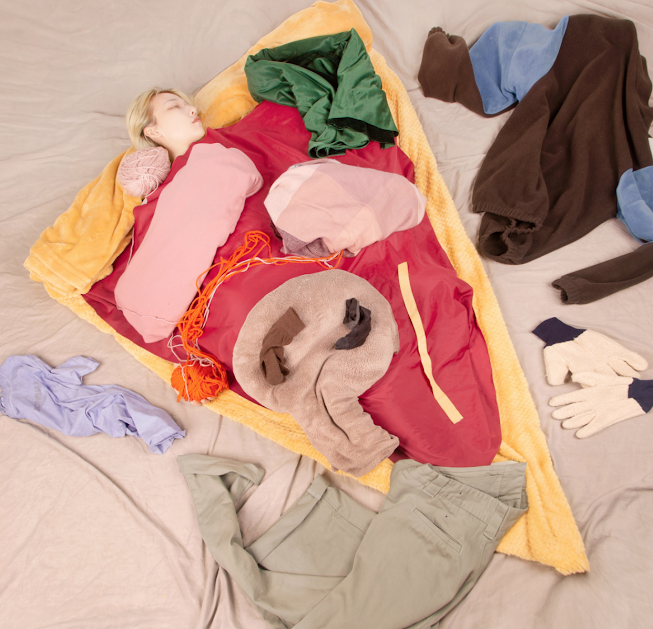 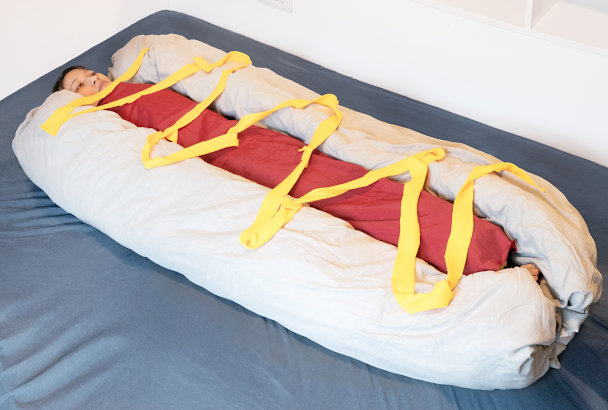 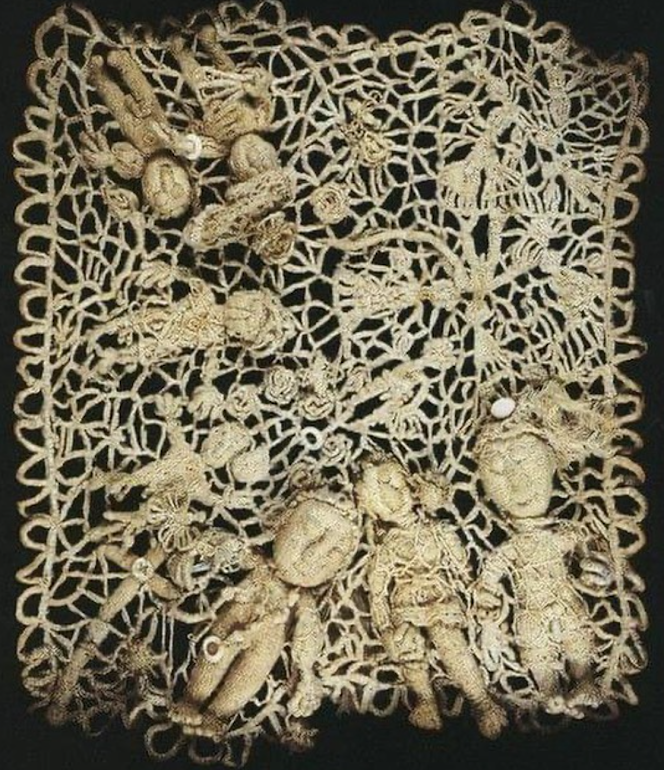 Lace created by Adelaide V Hall a dressmaker, whilst incarcerated at St Elizabeth’s insane asylum in 1917.

This artwork measures just 9.5 by11.5 inches and shows several figures amidst snakes, insects, and birds, as well as various other symbolic images. Hall explained to her psychologist that work told the story of a woman who longed to be simultaneously a virgin and yet a mother, told with a cast of characters each symbolising some type of sexual relationship: some have anatomically incorrect male genitalia, there is a skeleton, the Virgin Mary, and various couples. Then there is the protagonist, the One Woman, who apparently symbolised Hall herself.

It was associated with the complex relationship Adelaide had with her father who had molested her as a child. Adelaide died at St Elizabeths shortly after WW2.

After what seems like a lifetime I managed to see the work of this years graduates from ECA's Performance Costume course. Here is one of the creations by Isabella Jones-Rigby for 'The Middnight Runner' by Nalo Hopkinson.

"I wanted to explore different design styles and further my construction knowledge. Midnight Robber by Nalo Hopkinson was chosen as I wanted to focus on a Caribbean story. It is rare to see Caribbean sci-fi in degree work so I enjoyed researching more into my own culture and educating myself and others through my work. The character Tan-Tan  in her Robber Queen costume represents overcoming trauma and self discovery with inspiration taken from the Trinidadian carnival character, The Midnight Robber." Isabella Jones-Rigby