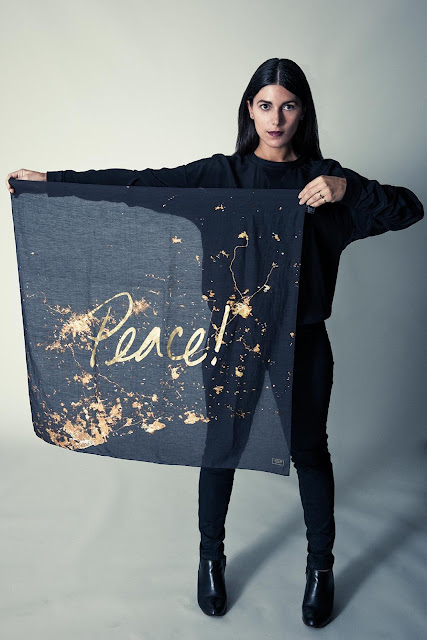 Slow Factory was set up by Céline Semann Vernon,

"Fashion activism is using fashion as a tool to create social change. I feel like fashion plus human rights equals fashion activism. What we are seeing right now is a lot of people trying to find new ways to create and produce in ways that don’t hurt the planet, ways that contribute to a bigger cause. I think some designers are more conscious and responsible in wanting to create a social impact."  Céline Semann Vernon

Are We There Yet? from Slow Factory on Vimeo.
Posted by Hazel Terry at 13:17 No comments:

Gino Anthonisse's inspiration  has to be something that shocks and astonishes him; "my most recent collection was partly inspired by a book called 'Codex Seraphinianus' by Luigi Serafini. It is an encyclopedia about an imaginary and surreal world with very strange illustrations . . . 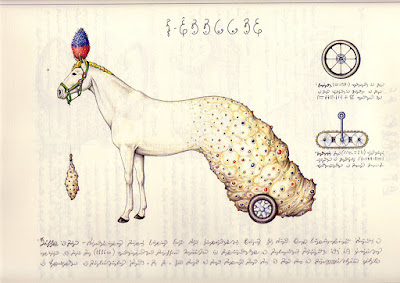 and an invented language the author created himself. It is considered one of the most peculiar books and has generated debates about its meaning. This is what inspired me, the curiosity in human kind to discover the mysterious, the magical and the occult. My designs represent that part of the consciousness, the surreal." Gino Anthonisse 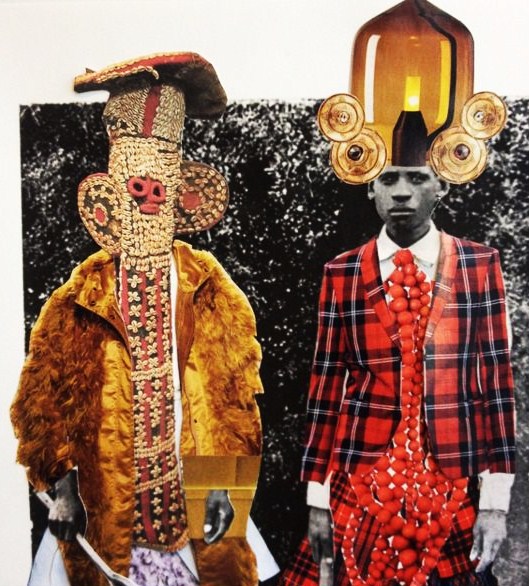 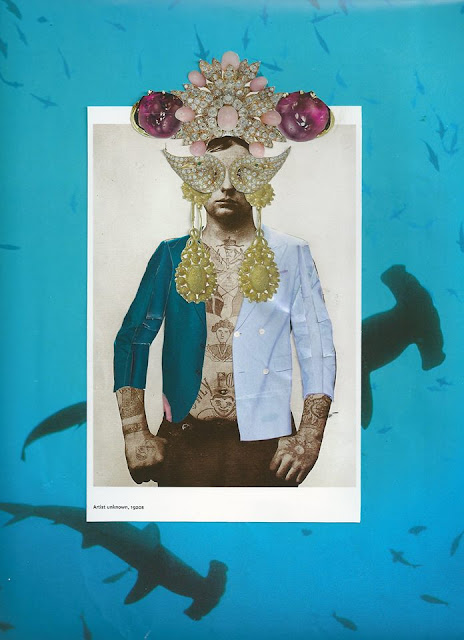 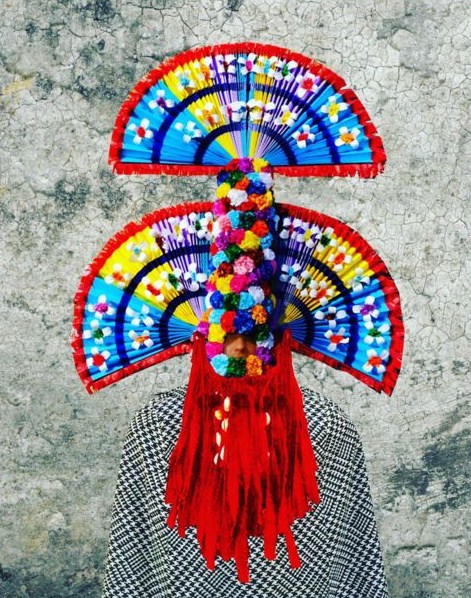 Gino's designs appealed to me as they reminded me of legacy folk traditions whose meanings as often lost in time and so they are surreal events stepping forward through history macabre and startling. They also have echoes of Nick Caves sound suits, I look forward to Gino's career blossoming,  he is an extremely exciting designer. 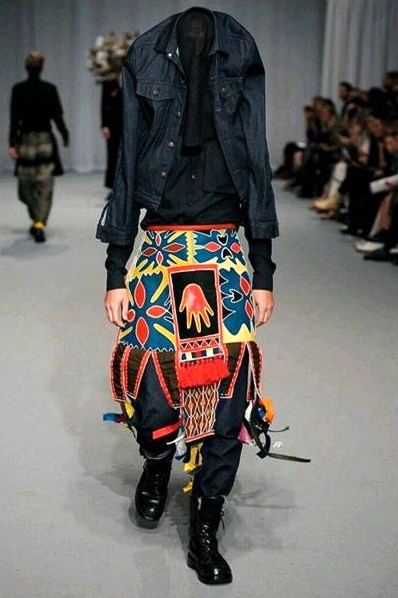 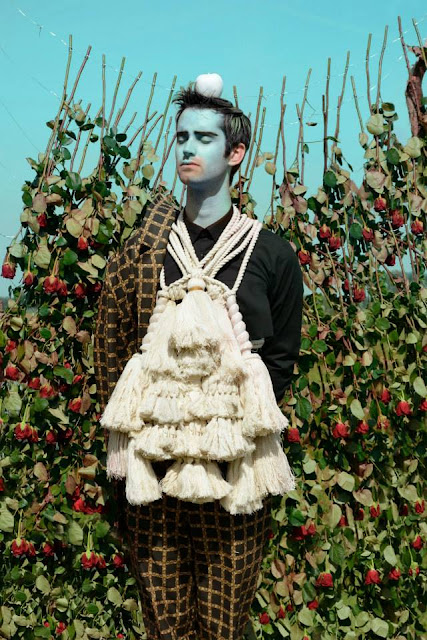 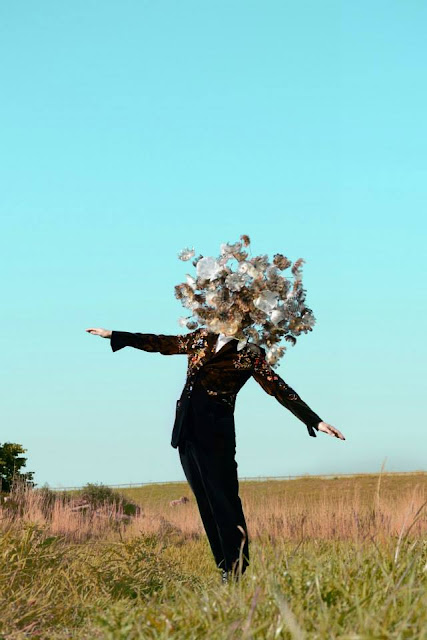 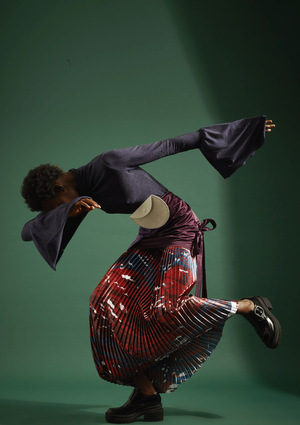 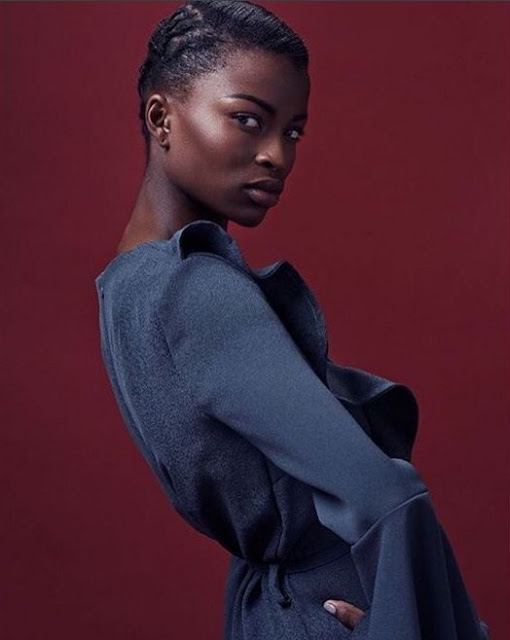 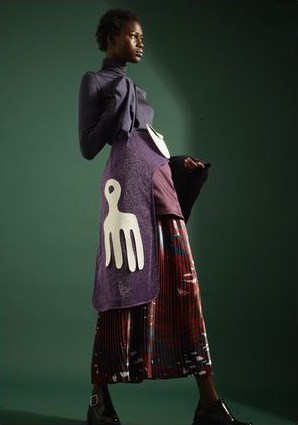 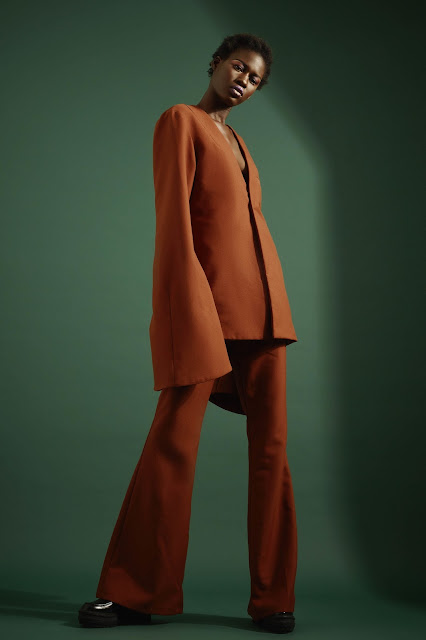 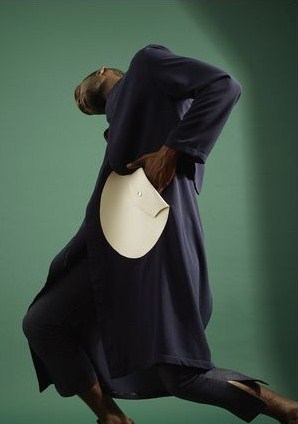 Rich Mnisi is a South African label founded by Rich the graduate winner of the Africa Fashion International Young Designer of the Year 2014. Combining modern pop culture with Africa's rich heritage this label combines minimalism with craftsmanship and design, here is a selection from his Summer 2017 lookbook.
Posted by Hazel Terry at 08:50 No comments: