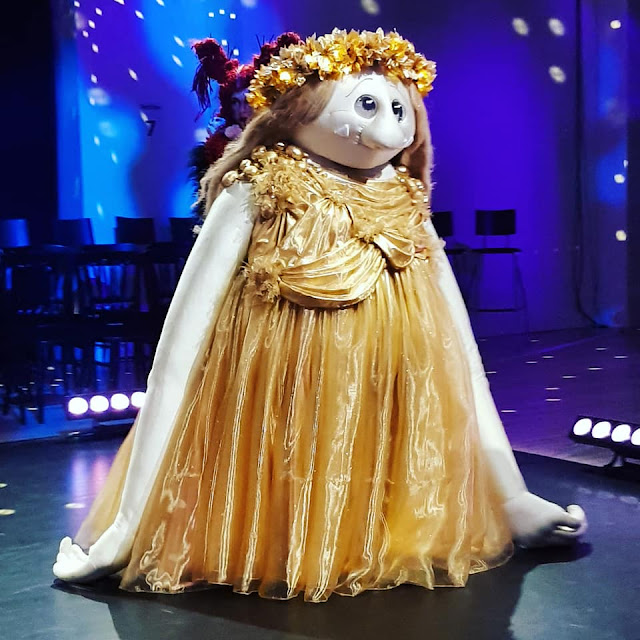 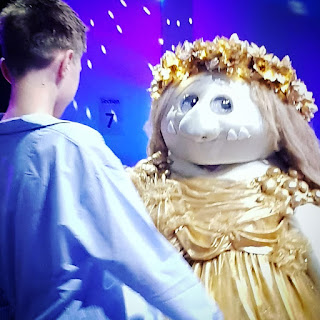 It is graduate show time here in Scotland and I just managed to get to the rehearsals for ECA Costume  Degree Show, despite being really ill with a summer cold, so the next month or so will be spent showcasing some of the graduating and up and coming talent from the Scottish Art Colleges.

My first post is the work of a second-year costume student at ECA called Aleksandra Skowyra.  The second year's group project was to create the stuff of nightmares and dream time adventures with a theme of 'Where The Wild Things Are'. I particularly liked Aleksandra's because of the elongated, fleshy boneless arms. 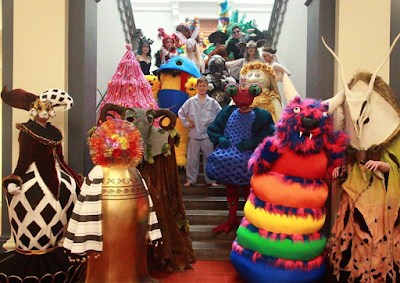 Above: group photo by Aleksandra Skowyra Below: sketches 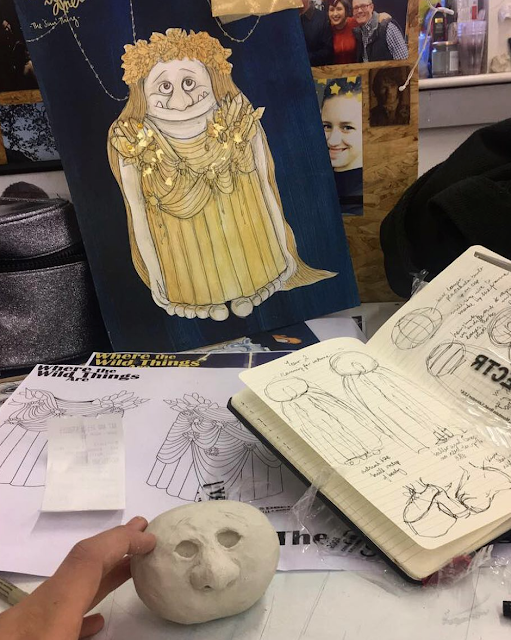 "My costume for my version of ‘Where the Wild Things Are’ inspired by Roman n Greek Mythology, the 7 Classical Planets and most importantly for this design - inspired by the sun." Aleksandra Skowyra 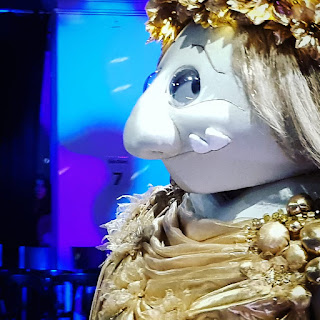 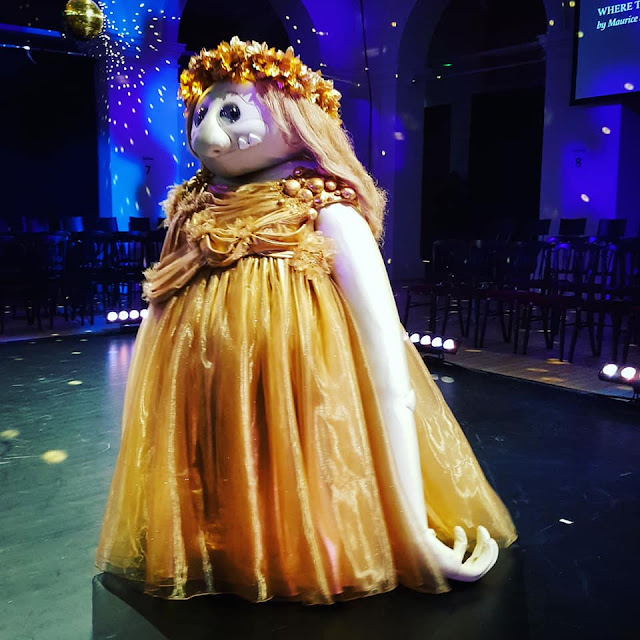